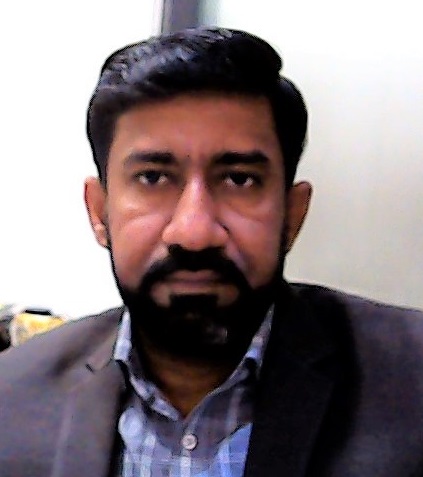 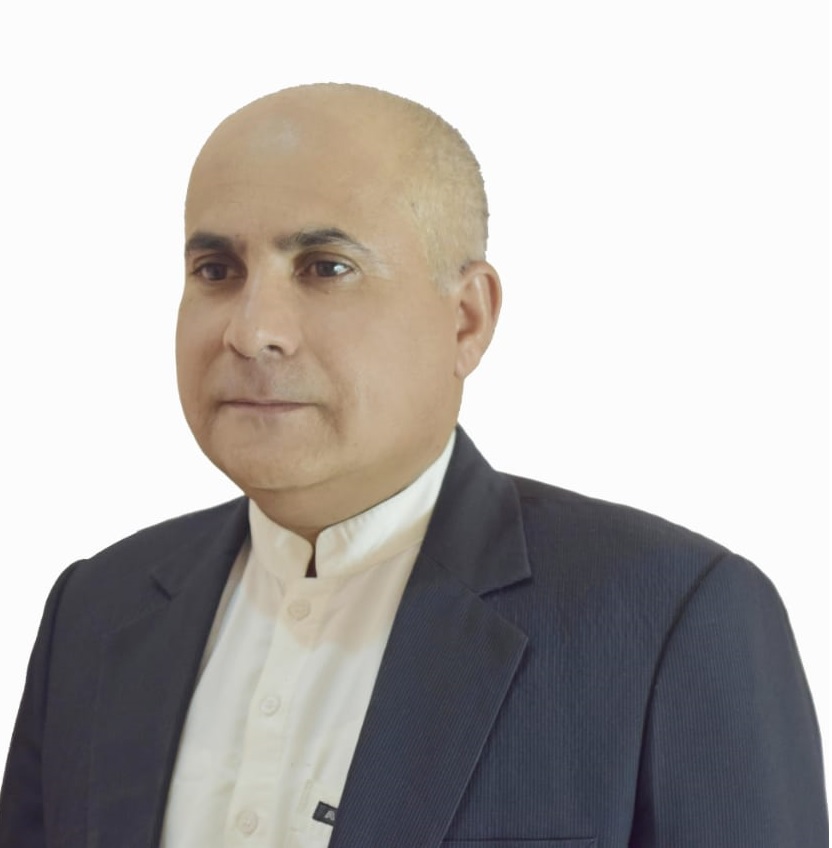 To promote and disseminate, all aspects of indigenous knowledge of Indus Civilization and its Culture through study and research of the Sindhi Language and Literature in order to contribute to the well-being of Sindh, Pakistan, and the World.

To teach Students Sindhi Language and Literature, and enrich them academically. To encourage and guide students towards research of Sindh’s Intellectual Heritage and help them understand Sindh’s cultural, literary, anthropological, social, political, psychological and artistic history since it depicts the Philosophy of Indus Valley Civilization (Sindhyat) and promotes love, peace and harmony among people.

Nations are supposed to be known by their languages, literature and culture. National language is the asset for every nation. There is a dire need of a platform to protect and promote the Intellectual Heritage which dwell in language, culture and literature of Sindh. Keeping in view the challenges of 21st century Shaheed Benazir Bhutto, University Shaheed Benazirabad has successfully launched Department of Sindh.

The Department of Sindhi established in 2019, at the main Campus Shaheed Benazirabad. At the initial level the department has started BS Sindhi, a four year program to encourage the students to be involved in learning language skills, literature of Sindh, research areas and other literary activities. The department is looking forward for the bright future of the students in the field of education and research; it also attains the mastery in ideology and ethics of the life. The department has introduced such courses that explore the universal values of humanity. These courses include the poetry of Shah Abdul Latif Bhittai and other famous Sufi and Modern poets, and prose writers of Sindhi Language. The department organizes literary lectures and seminars regularly. It is to encourage the students’ interest in Sindhi language and literature and to express themselves skillfully.

The department is actively involved to protect and promote the culture, language, literature and venerated traditions of Sindh. In this connection the department promotes literary research and disseminates the message of life to the society. The department is not only providing education and literature but it also teaches moral values to the students for character building of nation.

February 21st is celebrated around the world as International Mother Language Day. In this context, the department of Sindhi, Shaheed Benazir Bhutto University, Shaheed Benazirbad organized Sindhi Language Day on 21st Feb, 2020 with the coordination of English department, Media department, and QEC, SBBU, SBA. The purpose was to hark back our indigenous cultural and lingual values. Sindhi is one of the oldest languages of the world that still actively survives with millions of speakers around the world. On this stupendous occasion of Sindhi Language Day the teachers and students expressed their everlasting love for Sindhi language and culture. The students participated passionately and sang folk songs, presented cultural tableaus and received great applause and appreciation of audiences and teacher. It was to spread message of love, peace and brotherhood. The speakers including Dr. Amir Shah, Dastar Chandio, Altaf Jakkar, Faheem Shaikh, and all others proclaimed about the importance of Sindhi language, literature and culture. They said that the language of Sindh is the language of love and care for humanity. It was reminded that being an ancient language, it still has a unique place in academia of Pakistan. The Sindhi courses are taught from primary to university level in Pakistani. We have many well-known Sindhi newspapers and magazines. The speakers also said that Sindhi language is one of the rapidly growing languages and it will survive for centuries. 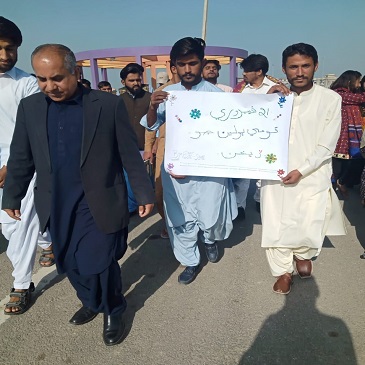 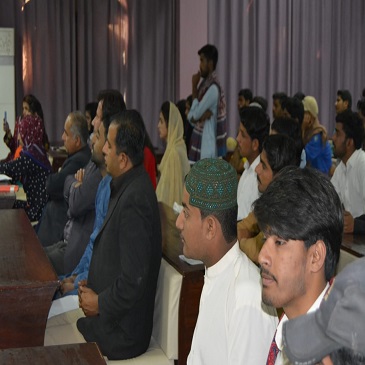 The department of Sindhi, SBBU,SBA has successfully organized One Day Seminar: “Shah Latif and Sachal Sarmast” on 27th Feb.2020. The goal of this crucial seminar was to strengthen our students’ interest in art, Culture and literature of Sindh specially in Sindhi poetry. Seminars and lectures by literary intellectuals of Sindh may help to fill the gap. This one day seminar proposed to spread awareness about poetry and poets of Sindh. The guest speakers Dr. Sher Muhammad (Associate professor, University of Karachi) and Dr. Makhmoor (Associate Professor Sindh University) focused on mysticism, multiplicity and universality in Shah Latif’s poetry and the concepts of Wahdatul Wajood in Sachal Sarmast’s poetry. They also highlighted that the poets of Sindh have served humanity and spread the message of peace and tranquility through their supreme verses. The poetry of Shah Latif and Sachal Sarmast is engulfed with human values and brotherhood. 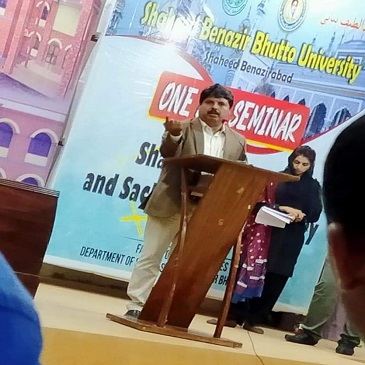 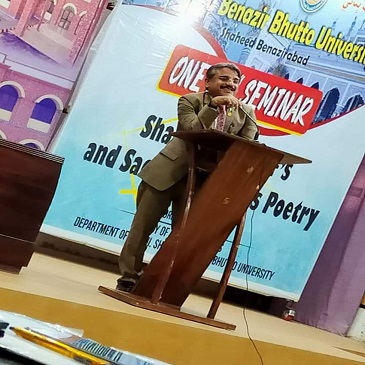 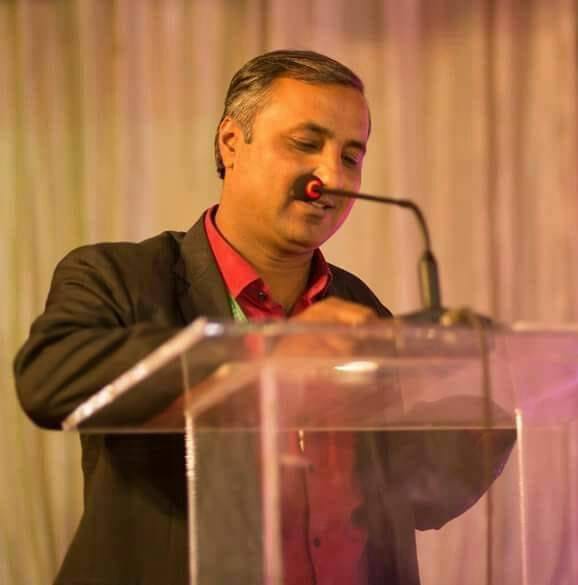 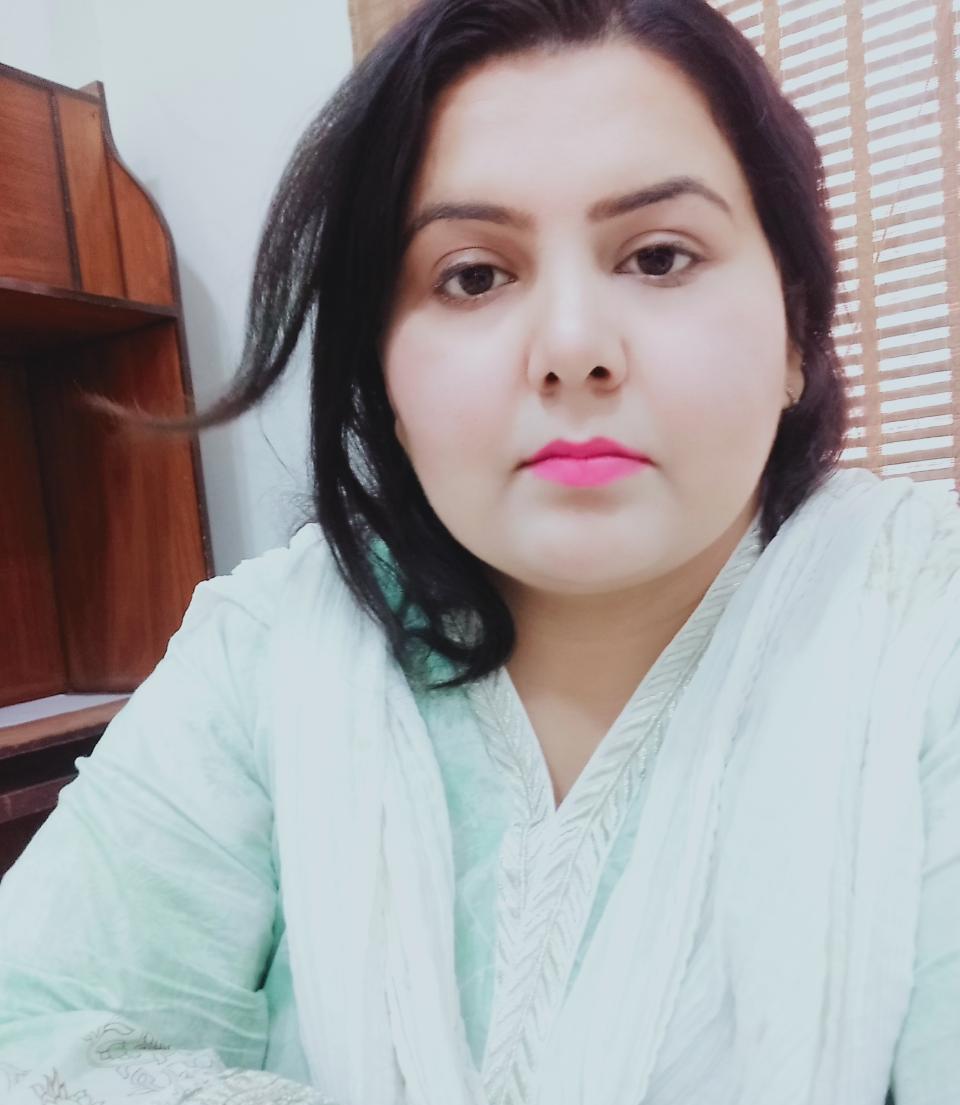